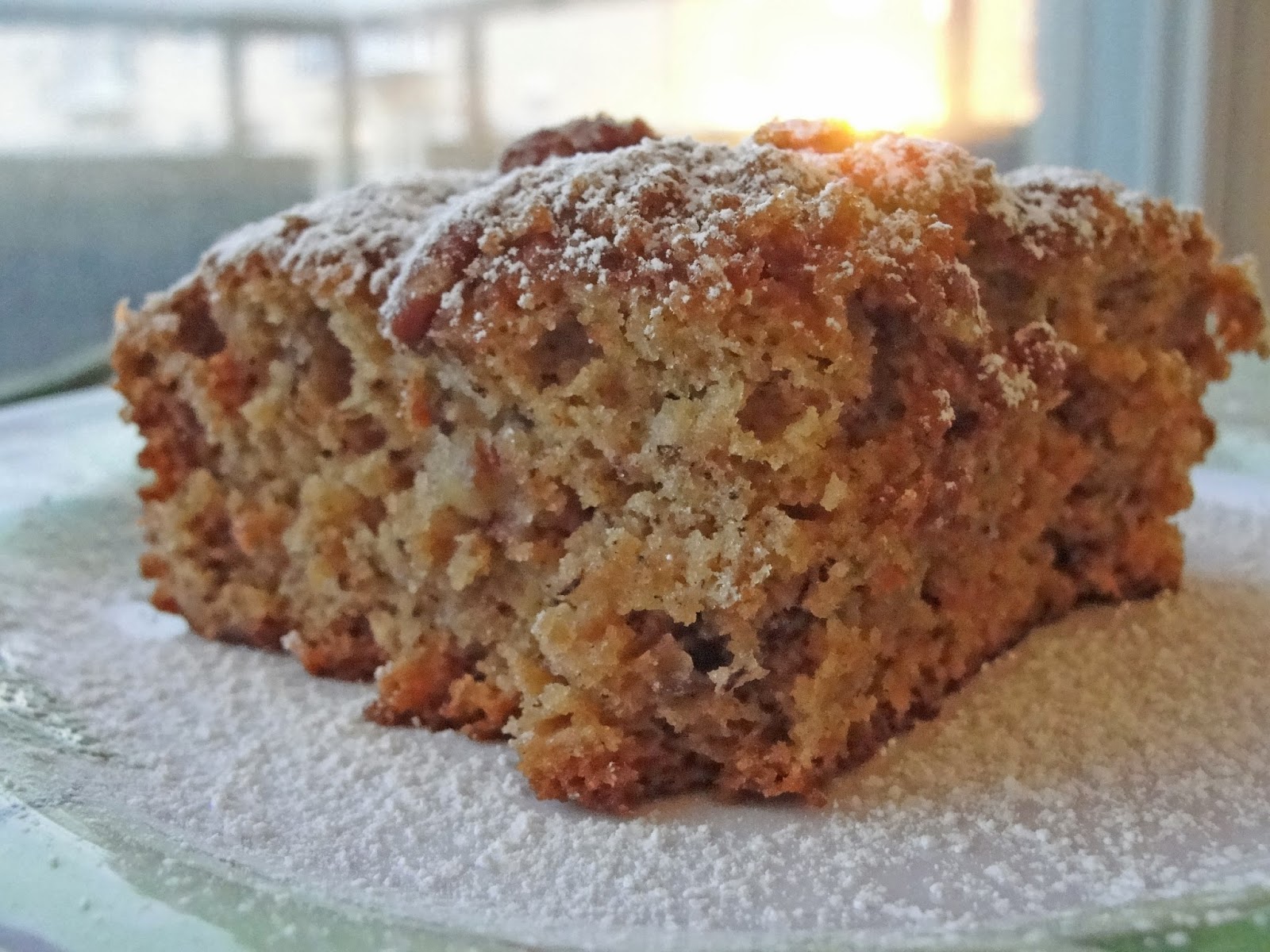 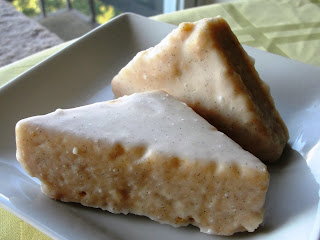 I have always been a big fan of scones. Whether it's with jam, whipped cream or just a light glaze, the scone is sublime because it's the perfect platform to add pretty much anything to. When I found myself some months back in need of scones (and by that I mean, I was in need of something sugary to start out my day) I went looking around online to see what I could find that would actually match up with a somewhat sparse looking cupboard. I found this recipe for Vanilla Bean Scones over at The Pioneer Woman and was pleasantly surprised by how easy they were to make with a few minor modification (No offense to Ms. Drummond, but I had to have scones faster than the recipe allowed). I also went with a full size scone as compared to petite because I had a brand new scone pan that I had to use so that I could rationalize buying it. Please check out the full post for Petite Vanilla Bean Scones over at the Pioneer Women's website for some great step by step instructions as well as gorgeous photos that will make you want to make scones for yourself.

Split the vanilla beans down the middle lengthwise and scrape out the vanilla beans. Stir into cream and set aside  for 15 minutes.
Sift together flour, 2/3 cup sugar, baking powder, and salt. Mix butter into flour mixture until it resembles coarse crumbs.
Add egg to vanilla cream and combine with flour mixture. Be careful not to over stir.
Take spoonfuls of dough and press into scone pan. If you're braver than I, or if you don't have a scone pan that you have to prove you needed to spend a small fortune on, turn dough out into floured surface and press together until you have some semblance of a rectangle. Roll out slightly and cut into 12 rectangles.
Bake for approximately 20 minutes, testing the scones with a toothpick if you're like me and slightly overfilled the scone pan, and remove from oven before it begins to brown. Cool for 15 minutes, and remove to cooling rack.
Add vanilla bean paste (or vanilla bean, cut in half with beans scraped out) to milk and allow it to sit for several minutes before adding powdered sugar. Mix well and dip cooled scones into vanilla glaze mix. Transfer scones to parchment paper and allow glaze to sit for an hour (or if you're like me as long as you're prepared to wait when you're hungry).

Posted by Future Grown-Up at 4:29 PM No comments: